Be happy guys! We have a day for celebration. Yes, it is today as September 9 which is celebrating as tester's day. The origin of the story goes to the finding first bug in the system. Actually this bug is not a bug we find in the software, it was a real bug which was stuck and dead in the cables. And then it led some flaws on the computer Mark II Aiken Relay Calculator at Harvard University on September 9, 1945. You can see very famous and first bug report in the picture below. 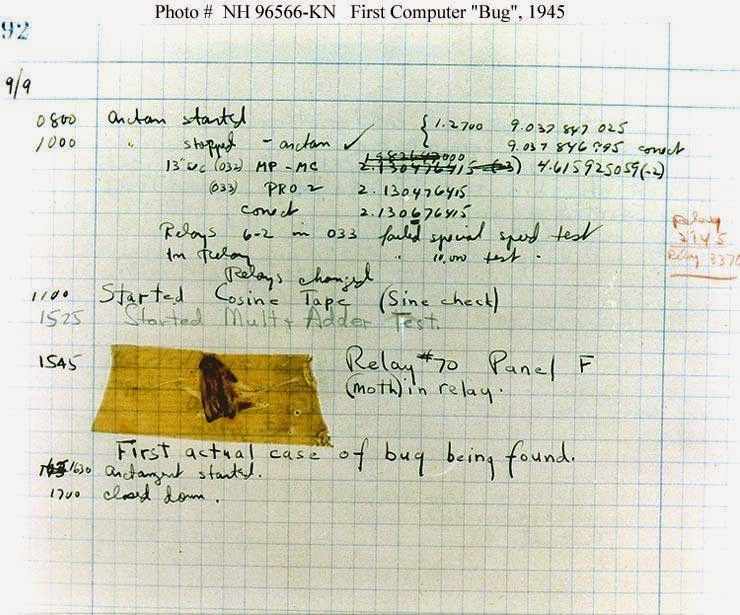 However, the first time the term "bug" was used Thomas Alva Edison for describing a trouble in a system in the letter written to Theodora Puskas in 1878. And later on, he used the term "bug" for explanation about a problem in his phonograph when he gave an interview for the Pall Mall Gazette in 1889 according to the the Yale Book of Quotations.