By Mesut Güneş December 02, 2016
Test it or let the customers do it in wild! Testing is not a state it is a process, any failures in the process, make the quality ruined. Moreover, any failures detected in any part of a product make the product fail in terms of customers. Therefore we need to deploy the quality as a process of products and services which are given to customers along the product life cycle. In this post, I want to explain the importance of testing with the case of the successful Korean technology company 'Samsung'. The real problem with the product is that design of the battery has some defective points because they want to push boundaries too much for having more power small battery cell. For more detail, you can this post.
Let's look at product life cycle management (PLM) first. It explains a product from an idea to delivering a product and terminating support. It divides the product life cycle management into four main stages as follows:
For the classical approach, quality attributes are associated with the design phase as a step just before the product is released. However, the quality is very prone to failure if something is dismissed in the previous steps just because the failing points cumulatively occur in any stage of the process. It is also important that the most of tests are performed just before the product release but if you have fulfilled the correct quality activities in every stage of the process then you will have less important / less complex / less critical bugs in the testing step.

What was not Good for Samsung

For sure the failing point is that the defective product was released. However, the most important thing is that the defect is harmful effects. So we should classify it as the highest priority and critical severity. Priority is highest because even the defect is not encountered with the majority but if it was encountered it could cause serious problems. The most serious problem is killing the users or even killing a group of people so the severity is critical. This defect caused financial loss, reduced the company's reputation, damaged the environment, losing customers, fortunately not losing of lifes.
What was the Worst Thing for Samsung After a failure best thing could be to announce the risk and replace the product with non-defective products. This was the thing tried by Samsung but the horrible part is that the replacement product also had the same kind of issue. Most people believed that Samsung could do better for forgivingness but this was reduced the reputation of the brand people started to think of the opponent Samsung, even some of them started to think of the opponent Android. 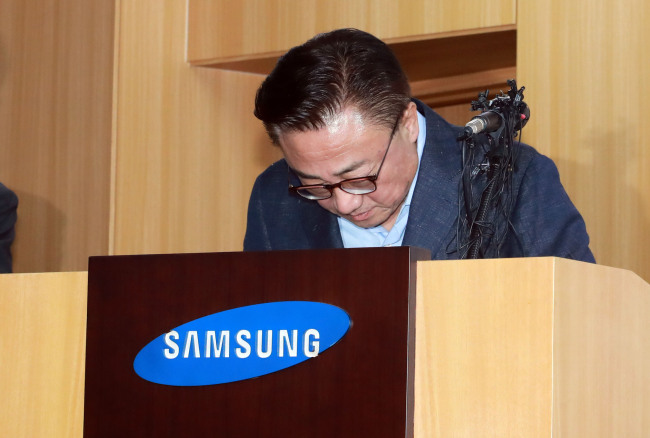 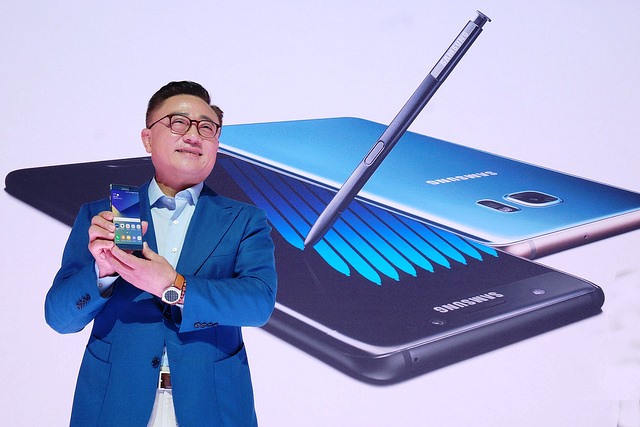 Samsung's case does not mean that they have a bad testing team, strategy, and environment but maybe this case has ever been the serious problem they had. According to Routers, they recalled 7 million devices and expected to have $17 billion lost in revenue, plus lost customers and reputations. Let's look at what we can do to minimize such risks:

Functional testing is to perform testing by running the product code on a machine, so it gives a fail or passes result but non-functional tests are very challenging. Basically, non-functional tests are performance, usability, operability, maintainability, stability, reliability, and so on. Each of the tests depends on many factors such as; location, temperature, air pressure, age, gender, education, disability, and so on. Under these conditions, there is no standard value to check a non-functional attribute. If you produce a device like a mobile phone, people are carrying it anywhere they go so the range of temperature can be changed from -60°C to 50°C, for more detail check this. As a result, your design should be considered this fact, and your test environment should be convertible to these conditions to run non-functional testings. See that the hottest and coldest temperatures in the world and these are not that easy!
Canada −63.0 °C (−81.4 °F) Snag, Yukon 1947-02-03
The United States 56.7 °C (134.1 °F) Death Valley, California 10 July 1913

Unfortunately, no matter how hard try to create test environments the same as real user live conditions, you will not totally achieve this because the number of user environments is countless. Therefore beta testing is a solution for better results. Beta testing is a stage when a product is ready for release it is given to a specific group of customers to use the product and get feedback for the real performance of the product. If only a selected group of customers use it in their environment without control of the company it is called closed beta testing, if all the customers are willing to use the product, it is called open beta testing.

It is not possible to test the %100 of the features of the product in controlled test environments. In any case, there is always something that reminds customers to see if it works or not but the important point is taking controlled risks. Depending on risk-based testing, the risk is equal to multiplications of the likelihood of the case and impact of the case:
Risk = Likelihood X Impact
So list the risks from highest to lowest, start from the highest one and test until the release date and don't take any risk that you never want to face in the live environment.